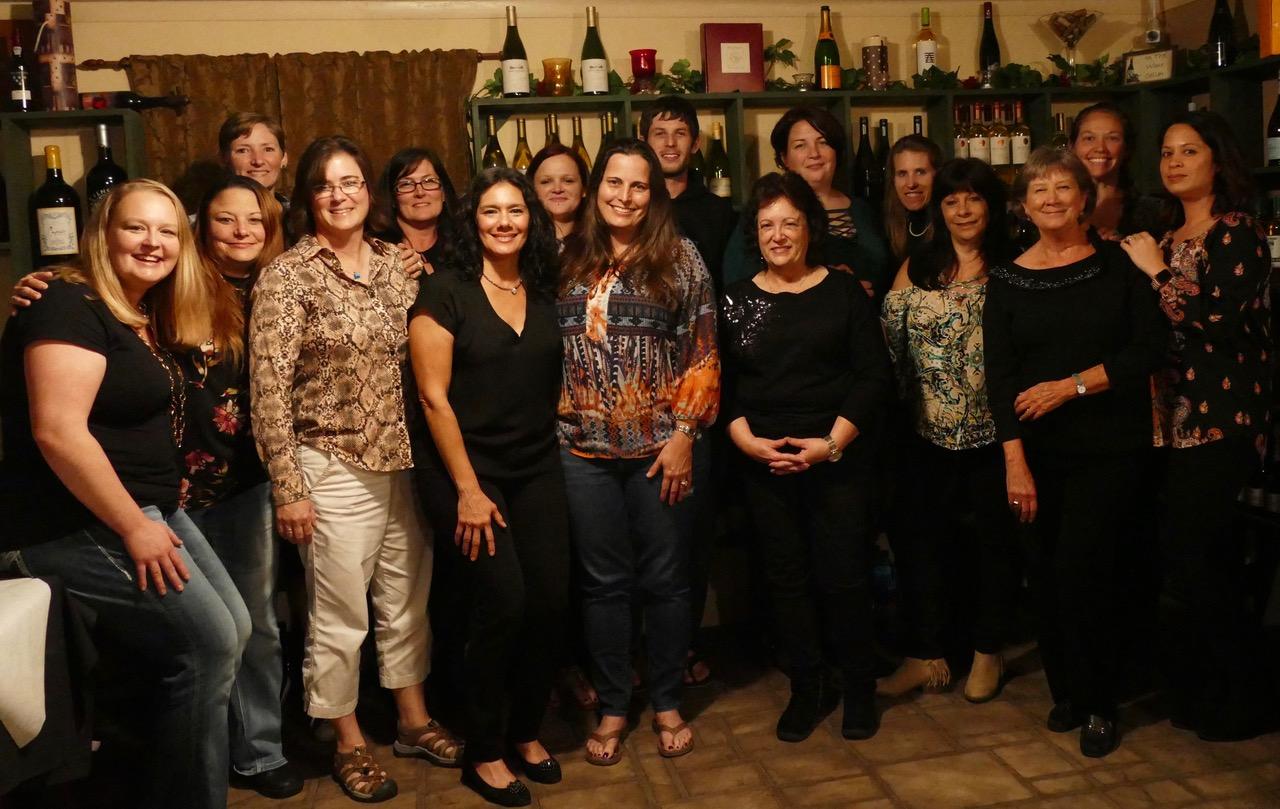 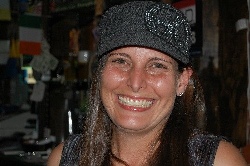 Dr. Tammy Barron
I was born in St. Petersburg, Florida. I attended the University of Florida, where I received my bachelor’s degree in science in 1997. I continued on at the university and received my degree in veterinarian medicine in 2002. I worked in a local mixed animal practice for three years. I proceeded to practice in a small animal clinic in Spring Hill for a year and a half before opening Plantation Animal Clinic in March 2007. I have two horses, two cats, two dogs, and a macaw.

Dr. Lani Mills graduated from the University of Florida in 2002 with Dr. Tammy. Following graduation, Dr. Mills did an internship at a specialty hospital in Atlanta, Georgia. She is a Florida native, and grew up near St. Petersburg, Florida. Dr. Mills moved to Ocala in 2006. She is a member of the American Veterinary Medical Association and the Florida Veterinary Medical Association. Dr. Mills has two step children and two girls, ages 8 and 11. Her fur babies include three dogs, a cat, and some backyard laying hens. In her free time, Dr. Mills enjoys hiking, swimming, and spending time with her family. 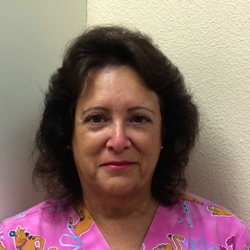 Debbie Leahey
I am originally from Virginia and moved to Florida in 2006. I was fortunate enough to help open the doors of Plantation Animal Clinic in March 2007. Working with the animals and their owners is an everyday pleasure for me. I have two Yorkies, Posey and Brittany, and one Doberman named Tina. 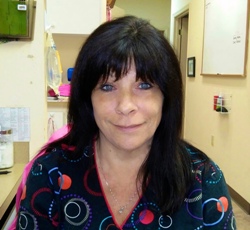 Diane DeSantis
I am originally from Rhode Island and have lived in Florida since 1988. I have had a very deep bond with all animals since I was a child. I am the founder of Dobie Ranch Rescue, a non-profit rescue organization for Doberman Pinschers. I have been working with Dr. Tammy since August 2008 and couldn’t ask for a better place to be. 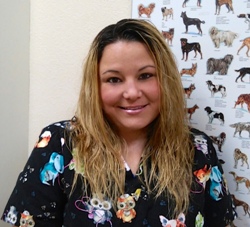 Heather Preston
I have a passion for my profession and working with animals is an honor for me. I have had the pleasure of working for Dr.Tammy since September 2008. I could not ask for a better place to work at. I have two rescued dogs, a Pitbull named Mack and a wire-haired fox terrier mix named Pippy.  I also have two rescued cats, who found me, and an African Gray Parrot that holds my heart.

I was born in Orlando, Florida.  I have been a veterinary technician since 2007 and have been working for Dr. Tammy since August 2010. Ever since I was a child I knew that I wanted a career working with animals as they are my passion. I currently have one dog that I rescued, Tank, and two cats as well, Chipper and Tiger. 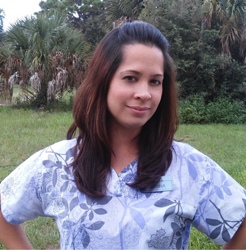 Shanna Osberg-Mullen
I love working with animals. I started working in a veterinary hospital in the year 2003, and have been working for Dr.Tammy since April 2012. I have had veterinary assisting training at two different private schools. I have four dogs and one cat. I love the outdoors and traveling.

Amanda Yourgal
I was born and raised in Ocala, Florida. I majored in Art and American Sign Language and hope to some day be an interpreter. My hobbies are drawing portraits, participating in mud runs, and volunteering at triathlons. Since joining the PAC family in September of 2012, I have rescued two mini doxies that have me wrapped around their paws, and one cat who is constantly making me laugh. 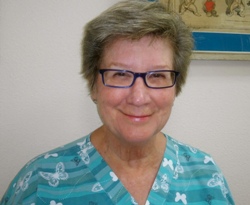 I am an assistant to the technicians here since March 2014, and have lived in Florida for 14 years. I am originally from Kansas City, MO where I worked in several veterinary clinics. I have always loved animals and it is such a pleasure to work here. I have one cat, Duran, who is very spoiled.

I am a Florida native who grew up in the Orlando area. After graduating from USF with a degree in Education, I pursued a second degree from St. Petersburg College and became certified as a Veterinary Technician. I have been employed continuously in a small animal practice setting since 1994, and have been working for Dr.Tammy since April 2015. My interests outside of work include hiking, kayaking, motorcycling, traveling, and gardening. I have a Boston Terrier, a Terrier Mix, and a spoiled rotten kitty. 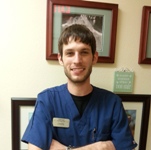 I was born and raised in Southern California.  I have twelve years working experience in the field, and have been working for Dr.Tammy since November 2015. In my spare time, I enjoy spending time outdoors and cruising in my Mustang. I have one dog, an eleven year old female Aussie/Labrador mix who is also my best friend. 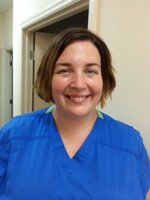 I was born in Leroy, New York but was raised in Milton, Florida. I have been working in the veterinary field since 2008, and have been working for Dr.Tammy since August 2016. I currently have my associates degree and am pursuing a Bachelors degree. I have two English Springer Spaniels and two very fluffy cats.

I am a Florida native, born and raised in Citrus County. I have six years experience as a veterinary technician, and have been working for Dr.Tammy since January 2018. I absolutely love what I do. I have four dogs and two cats.

Animals are my passion. I have been a technician for 18 years. I started with Dr.Tammy as one of the original employees when she opened the practice in 2007. I moved away in 2010, however, and happily returned in May 2018. It is great to be back here. I have 4 dogs, 2 horses, and a 4 year old daughter.

I was born and raised in Staten Island, NY. I have been a veterinary technician since 2011, and have been working for Dr.Tammy since May 2019. My love for animals brought me to this profession. I am married with four children, seven grandchildren, four dogs, and one cat.